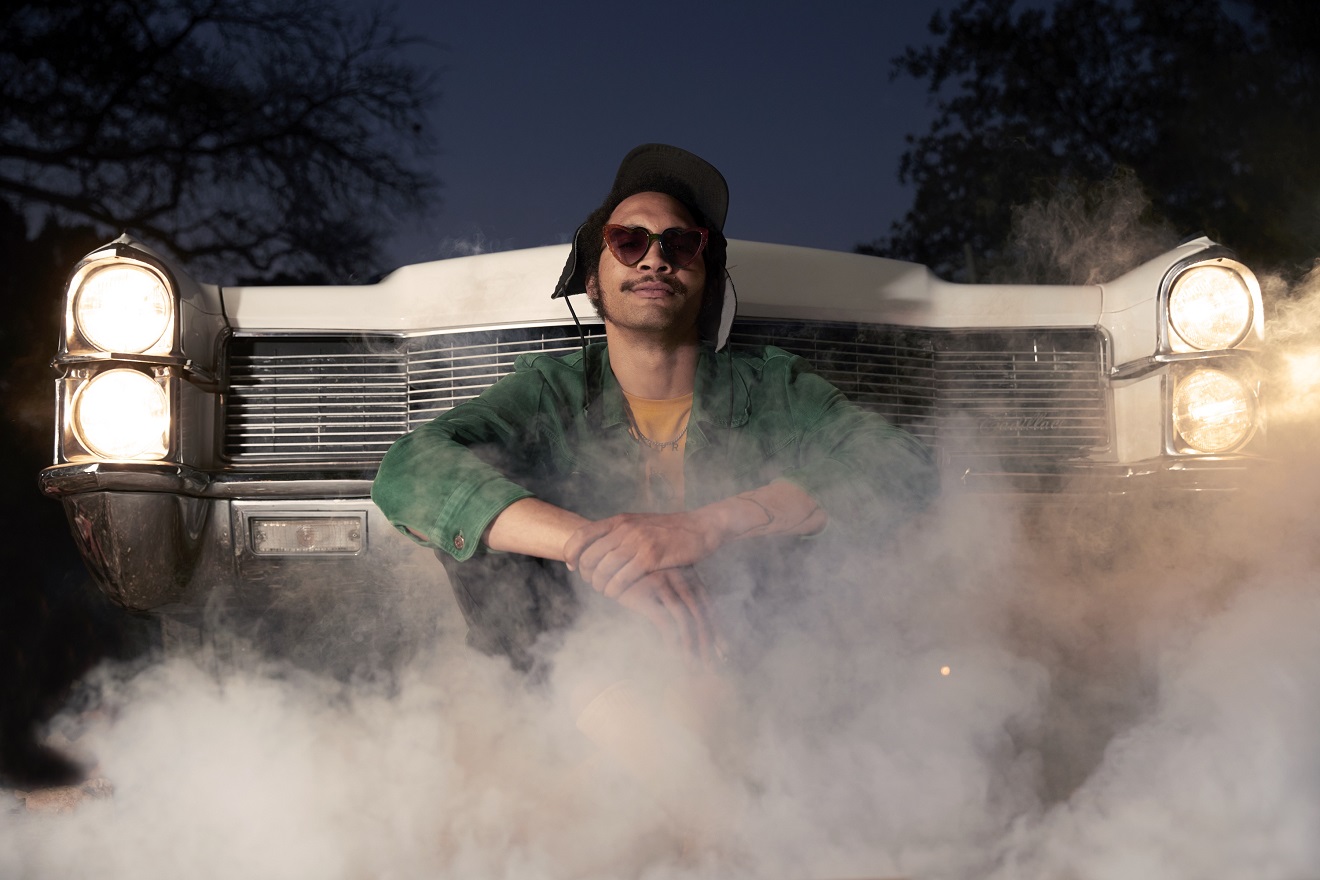 Sacramento songwriter Tré Burt’s sophomore album, You, Yeah, You, is a narrated collection of songs featuring a cast of invented characters; heroes, villains, those destitute of salvation and those seeking it. This is Burt’s second release on Oh Boy Records, the label founded by the late John Prine who signed the songwriter in the fall of 2019. On You, Yeah, You, Burt teamed up with Brad Cook (Bon Iver, Waxahatchee, Nathaniel Rateliff) to create the album that reads like twelve rounds in a ring, summoning the will to fight the unknown rather than surrender to fear and fatigue. You, Yeah, You is a cohesive body of work that clearly illustrates the ever expanding space in which Tré Burt’s voice belongs.