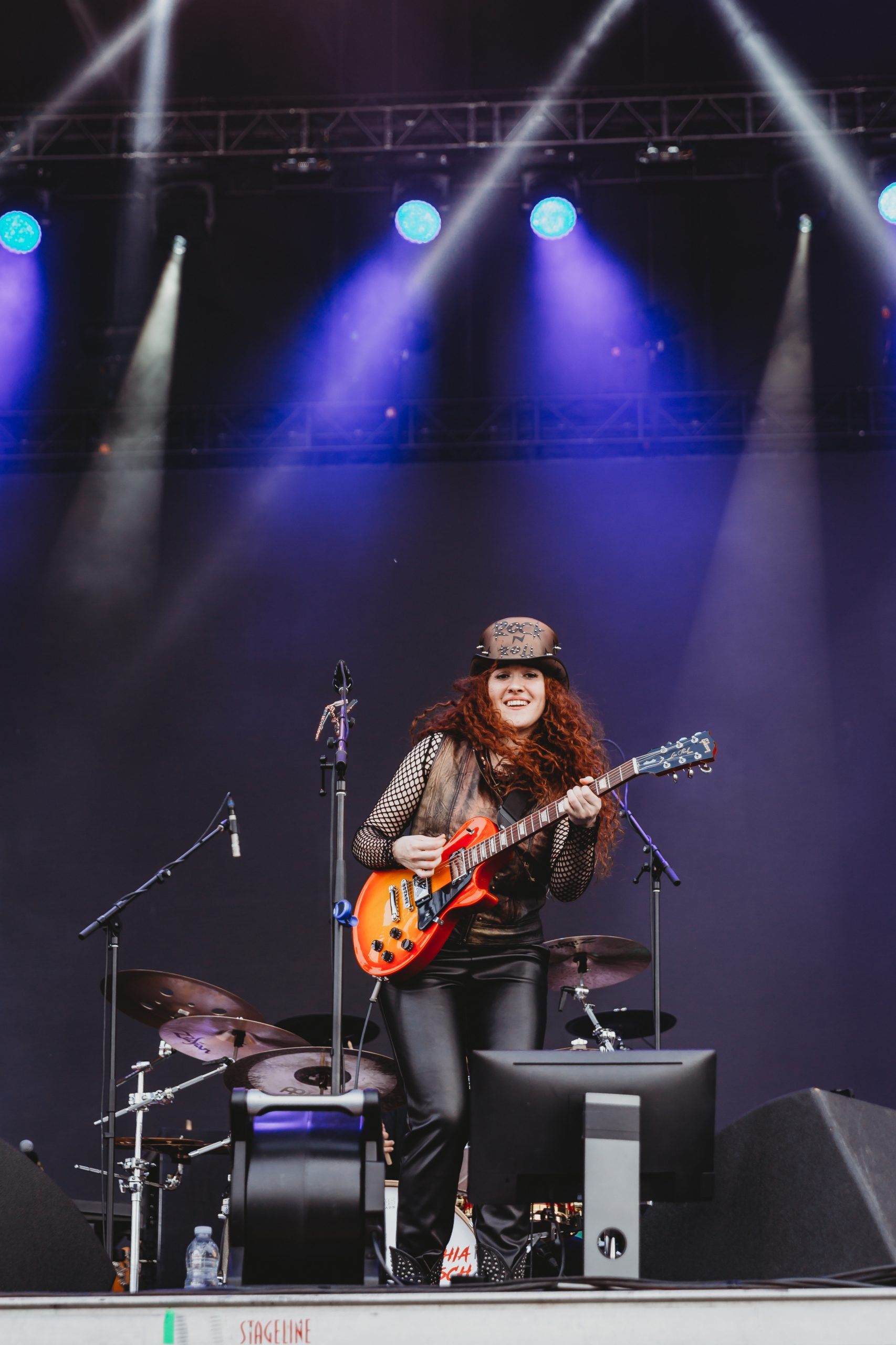 Sophia has made guest appearances at the Gibson Guitar/FOX5 Studios in Las Vegas, Nevada, and has performed at world renowned venues in Hollywood, California.

“Sophia Radisch is the kind of songwriter and performer blessed with a golden voice and universal appeal who understands her musical vision and brings an undeniable talent to the process. She’s a joy for any listener to discover – a soul trader in genuine energy, aiming straight for the heart. Sophia turns a watchful eye to the pageantry of emotion, the drama of love and the mysteries of everyday life with a disarming mixture of sincerity and cosmic insolence, unapologetically romantic, spinning golden threads of lyric and melody, each inflection and melisma planned and considered, each word tailored for meaning and effect. She delivers it all with carefree charm and nearly divine intuition. Her voice, at times so ethereal, is shot through by strength and sinew and just a hint of transient grit. The feeling is cut deep, leaving any listener thunderstruck and enchanted.” Review by Rick Jamm, The Independent Music Magazine.

“…My songwriting tends to be soulful, sensual and fantasy-like in nature; driven by my passion for the guitar. I am influenced mostly, but not exclusively, by classic rock, alternative rock, R&B, Jazz and Soul. My music is an eclectic mix of genres, that is very alt rock/soul rock in nature. I follow my heart and intuition, and in this way, my musical gift speaks to me, and then I share it. And, that is how the creative process works for me…”