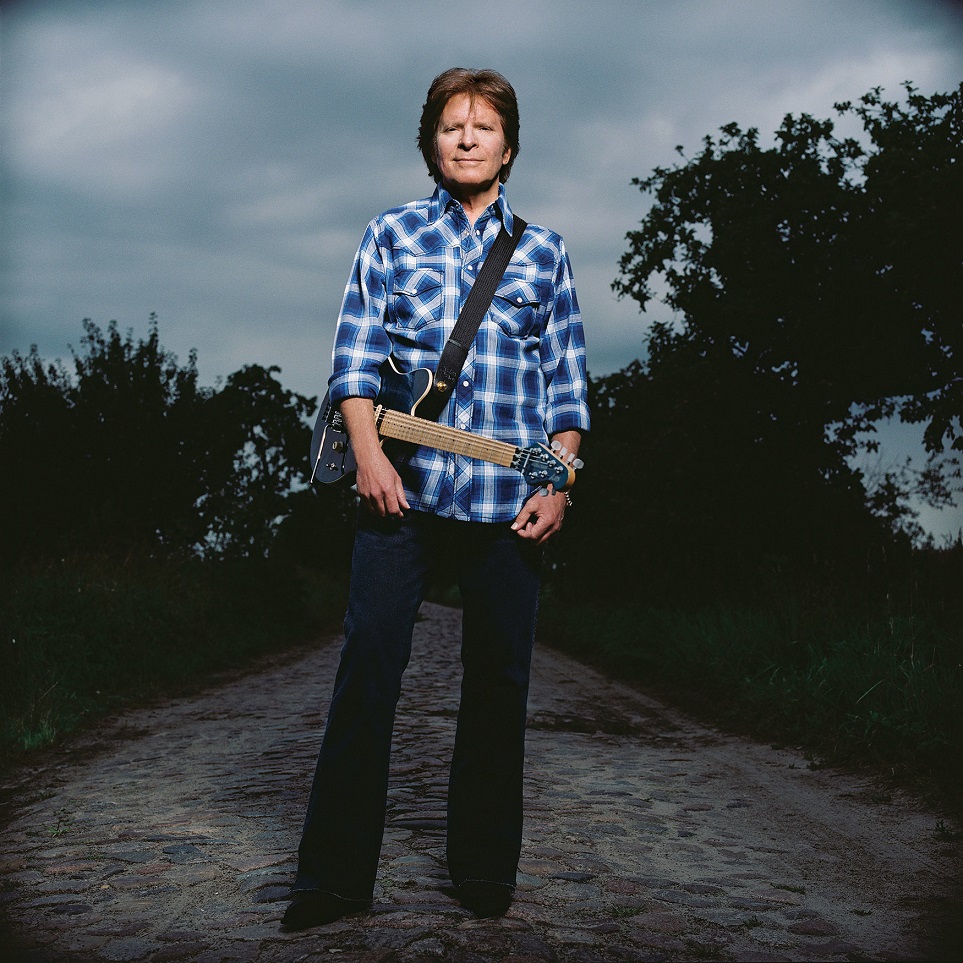 John Fogerty is a true American treasure, one of popular music’s all-time greatest singers, guitar players, and songwriters.  His remarkable career began in his hometown of El Cerrito, California, soon earning massive popular and critical success with the one and only Creedence Clearwater Revival.  As leader of CCR, Fogerty forged a distinctive, groundbreaking sound all his own, equal parts blues, country, pop, rockabilly, R&B, swamp boogie, and Southern fried rock ‘n’ roll, all united by his uniquely evocative lyrical perspective.

After Creedence Clearwater Revival called it quits in 1972, Fogerty embarked on what would prove to be an equally impressive solo career.  Among its many highlights are 1975’s John Fogerty – featuring the rollicking ‘Rockin’ All Over The World’ – and 1985’s #1 phenomenon, Centerfield.  With its trio of timeless hit singles, including ‘The Old Man Down The Road,’ ‘Rock And Roll Girls,’ and the irresistible title track, the multi-platinum collection marked Fogerty’s glorious return to the forefront of modern rock ‘n’ roll.

1997’s Blue Moon Swamp earned Fogerty further acclamation, as well as a Grammy Award for ‘Best Rock Album.’  Among his many other honors are induction in the Rock & Roll Hall of Fame and the Songwriters Hall of Fame, the BMI Pop Music Awards’ prestigious ‘BMI Icon,’ and Performance Magazine’s ‘Theater Tour of the Year’ Award.  In addition, Fogerty and ‘Centerfield’ were honored during the 2010 National Baseball Hall of Fame Induction Ceremonies – the first time the National Baseball Hall of Fame has immortalized a musician or song as part of the annual ceremonies.

In 2013, Fogerty released Wrote a Song for Everyone, a testament to the fact that the songs written by John Fogerty over the past forty-five years continue to speak in a powerful way to generations of music makers and music lovers.